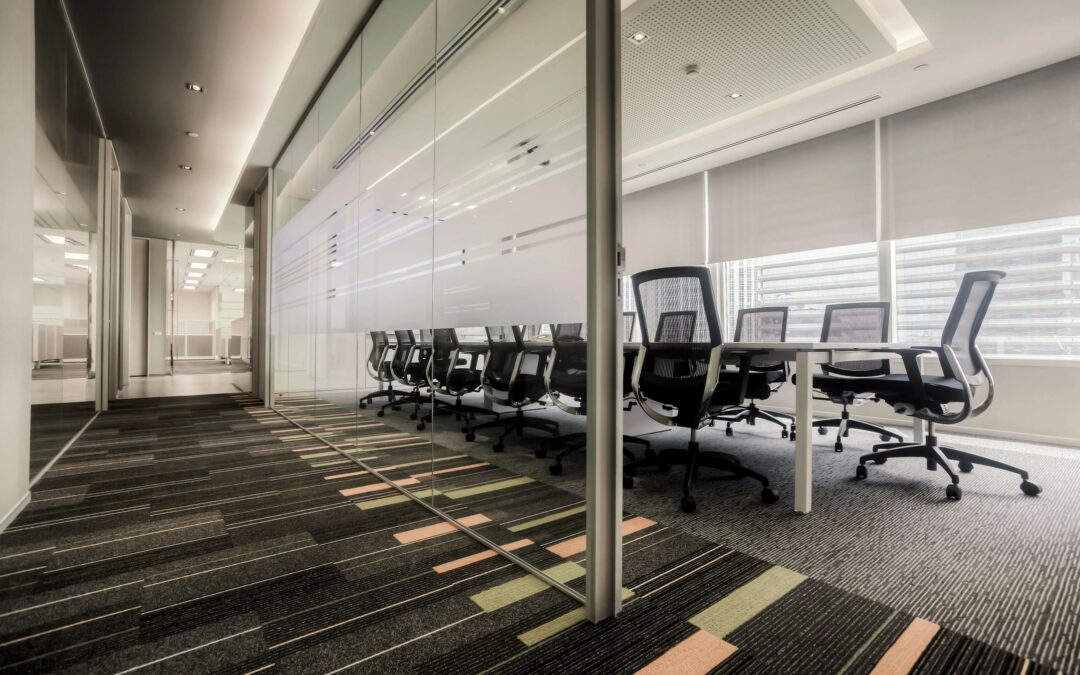 At the AGM, the following seven nominees were elected as Directors of the Company to serve until the next annual meeting of shareholders of the Company, or until their successors are elected or appointed. The results of the voting were as follows:

NioCorp is developing a critical minerals project in Southeast Nebraska that will produce Niobium, Scandium, and Titanium.  The Company also is evaluating the potential to produce several rare earths from the Project.  Niobium is used to produce superalloys as well as High Strength, Low Alloy (“HSLA”) steel, which is a lighter, stronger steel used in automotive, structural, and pipeline applications. Scandium is a speciaty metal material that can be combined with Aluminum to make alloys with increased strength and improved corrosion resistance. Scandium is also a critical component of advanced solid oxide fuel cells. Titanium is used in various lightweight alloys and is a key component of pigments used in paper, paint and plastics and is also used for aerospace applications, armor, and medical implants.  Magnetic rare earths, such as Neodymium, Praseodymium, Terbium, and Dysprosium are critical to the making of Neodymium-Iron-Boron (“NdFeB”) magnets, which are used across a wide variety of defense and civilian applications.