By Mark A. Smith 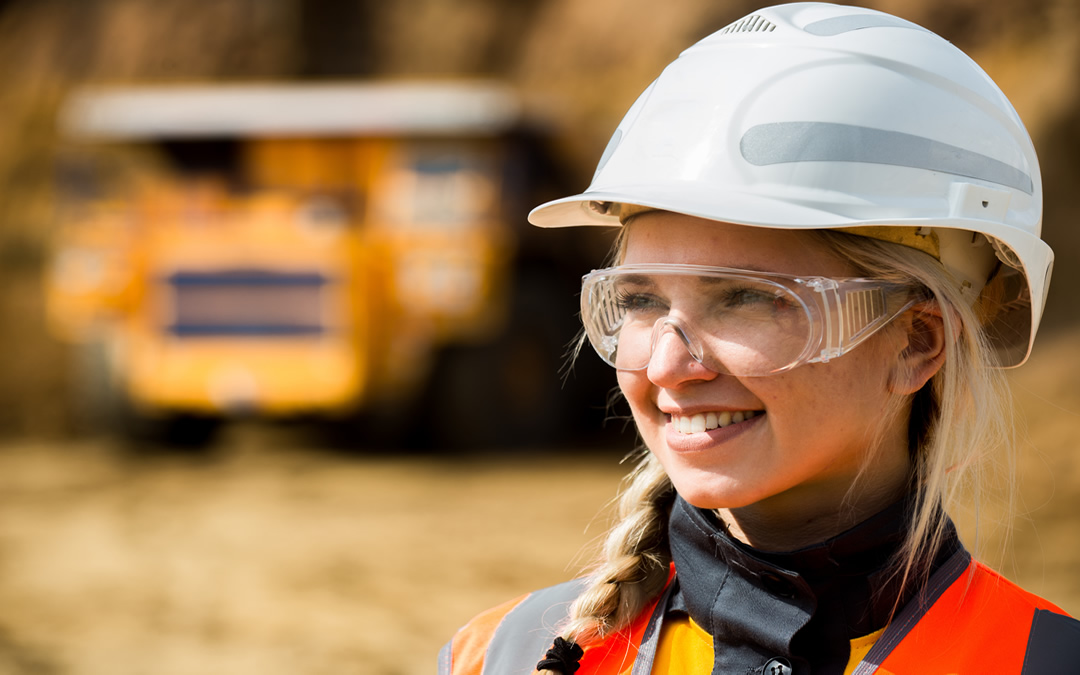 Critical minerals and materials are defined by the U.S. Government as critical because they (1) are essential to the economic and national security of the United States, (2) have supply chains that are vulnerable to disruption, and (3) serve an essential function in the manufacturing of a product, the absence of which would have significant consequences for the economy or national security.

In short, critical minerals are things we really, really need and can’t always get.

From the perspective of the U.S., and western nations in general, the more we mine and manufacture our own critical minerals and materials, the more secure our collective economic and national security will be.  But there is another compelling driver behind the resurgence of interest in critical minerals mining and manufacturing:  high-tech jobs and economic growth for states and localities.

NioCorp’s Elk Creek Project is an excellent case in point.

That’s not all.  Many of these new, full-time jobs will be training workers in a host of new, high-tech skills that are part and parcel of modern mining and critical materials manufacture.  These include operating underground mobile equipment remotely, computerized development and production drilling and operating plant production equipment through a computer interface.

The economic benefits of critical minerals and materials manufacturing go well beyond the creation of new high-tech jobs.  The Elk Creek Project, for example, will operate as a very powerful economic engine for Nebraska and the U.S. in terms of economic stimulus and increased revenue to state and local government in Nebraska.

With economic benefits of this magnitude, it is no wonder that States such as Nebraska are actively encouraging investment in critical minerals and materials manufacturing by offering targeted tax incentives to companies who launch such manufacturing operations in the state.  As the Elk Creek Project’s projections clearly show, the return on such investments can be very large.

[2] The economic data and projections cited in this table are contained in NioCorp’s April 2019 Elk Creek FS or are derived from analyses conducted as part of the FS, which was prepared in accordance with National Instrument 43-101 (“NI 43-101“) and is available for download at sedar.com and on www.niocorp.com