In 2018, the U.S. government released a list of 35 “Critical Minerals” that it believes are critical and strategic to U.S. defense and essential civilian technologies.  Included in this list are all three of the superalloy materials that NioCorp plans to produce at the Company Elk Creek Project in southeast Nebraska:  Niobium, Scandium, and Titanium.

The list of priority minerals was developed in response to a White House Executive Order of December 20, 2017, which can be seen here.

Once placed into commercial operation, the Project will establish for the first time in decades a U.S. production capability for Niobium.  It also will establish the State of Nebraska and the U.S. as global leaders in the production of Scandium, a lightweight and very strong metal that has been used for several decades in cutting-edge Soviet and Russian military technologies.  The U.S. Armed Forces have been largely shut out from being able to incorporate Scandium in aerospace and other national defense systems because of a lack of available Scandium supply.

The final list of Critical Minerals to be published in the Federal Register can be seen here.

“This action by President Trump and Interior Secretary Zinke is very much welcomed and shows that they understand the strategic imperative of encouraging greater investment in critical mineral development in the U.S.,” said Mark A. Smith, NioCorp CEO and Chair when the U.S. Government formally announced this list.  “As a former Navy SEAL Commander with undergraduate degree in Geology, Secretary Zinke is especially cognizant of the need to decrease U.S. dependence on foreign sourcing of critical and strategic materials that are key to national defense technologies and to our warfighters.”

“This establishes that the Elk Creek Project’s entire planned product suite is strategically vital to the U.S.,” Mr. Smith said.  “It provides a powerful differentiating factor for the Elk Creek Project.  It helps to set the Project apart from other proposed greenfield mining projects in the U.S.  It also will help this project attract additional attention from a variety of key stakeholders around the world, including major potential sources of project finance.”

NioCorp’s Elk Creek Project has completed a positive Feasibility Study, which can be seen here.  The Company is currently engaged in assembling a project finance package that, when secured, can move the Project to a construction start as soon as possible.

“We cannot thank these leaders enough for their efforts to help establish Nebraska as a global leader in the production of these superalloy metals.  Nebraska is simply a great place to do business, and that is in large measure due to the tireless efforts of Governor Ricketts and the Nebraska Congressional delegation to promote greater business investment and job creation in Nebraska.”

Mr. Smith made further comments on the significance of this decision by the U.S. Government to the Elk Creek Project in a video that can be seen here:  https://youtu.be/Zce4IO4Kfgs 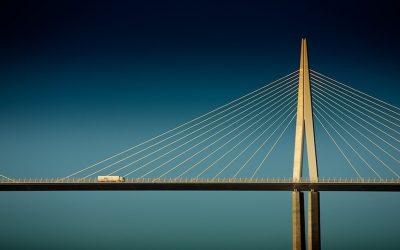 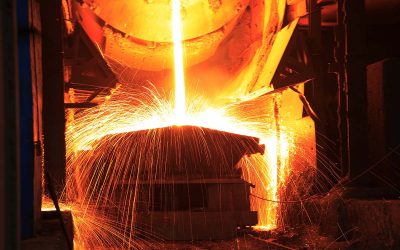 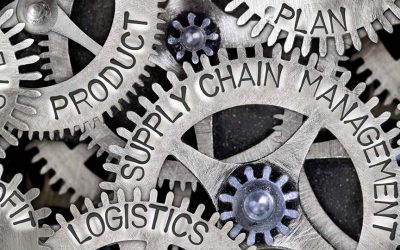