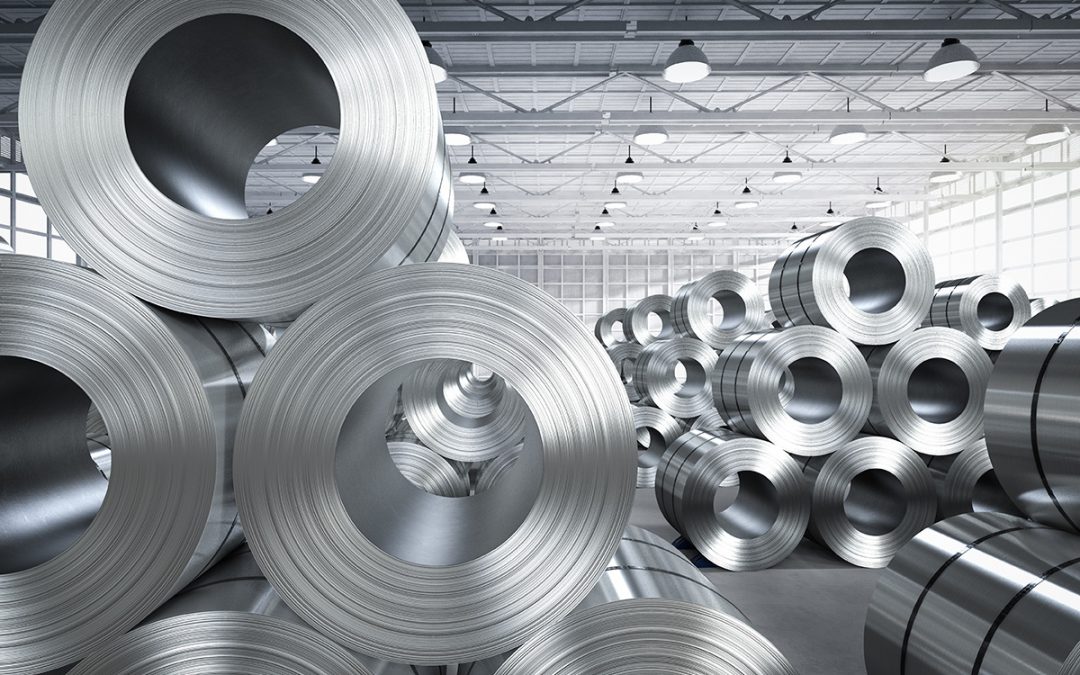 If a Binding Commercial Sales Offtake Agreement Is Finalized, it Would Effectively Sell Out the Elk Creek Project’s Entire Ferroniobium Production Over its First 10 Years

CENTENNIAL, Colo.  (April 13, 2020) – NioCorp Developments Ltd. (“NioCorp” or the “Company“) (TSX: NB; OTCQX: NIOBF) is pleased to announce that it has signed a non-binding letter of intent with a large, integrated U.S.-based steel producer outlining the steel producer’s interest in purchasing up to 25% of NioCorp’s production of ferroniobium over the first 10 years of production from the Company’s Elk Creek Superalloy Materials Project (the “Elk Creek Project”) in southeast Nebraska. 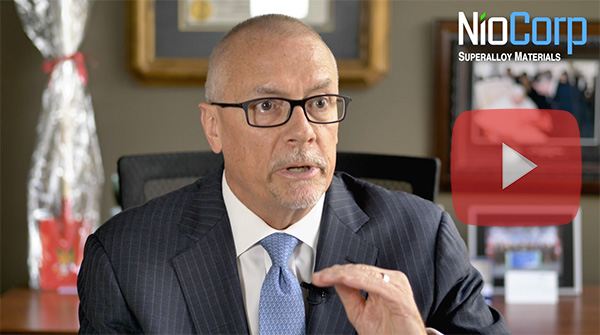 “We are very pleased to have reached this non-binding letter of intent with a very large U.S.-based steel producer, whom we cannot name because of our confidentiality agreement with them.  But we much look forward to executing a commercial sales offtake agreement at the right time and to supplying this steel producer with Nebraska-produced ferroniobium,” said Mark A. Smith, CEO and Executive Chairman of NioCorp.

The entry into a binding agreement is subject to the satisfactory completion of due diligence, the negotiation and settlement of final terms, and the negotiation of definitive documentation. There can be no assurance that an offtake will be completed on the terms as described above or at all.

Certain statements contained in this news release may constitute forward-looking statements, including statements regarding if and when a binding commercial sales agreement is finalized with the steel producer mentioned in this news release.  Readers are cautioned that such forward-looking statements involve known and unknown risks, uncertainties and other factors that may cause a change in such assumptions and the actual outcomes and estimates to be materially different from those estimated or anticipated future results, achievements or position expressed or implied by those forward-looking statements. Risks, uncertainties and other factors that could cause NioCorp’s plans or prospects to change include risks related to the unnamed steel producer not moving beyond the due diligence stage; the parties being unable to agree to the final terms of the transaction; the risk that the conditions to completion of the transaction will not be satisfied; an event, change or other circumstance that could give rise to the termination of the transaction will occur; receipt of required regulatory approvals for the transaction, the Company’s ability to operate as a going concern; risks related to the Company’s requirement of significant additional capital; changes in demand for and price of commodities (such as fuel and electricity) and currencies; changes in economic valuations of the Project, such as Net Present Value calculations, changes or disruptions in the securities markets; legislative, political or economic developments; the need to obtain permits and comply with laws and regulations and other regulatory requirements; the possibility that actual results of work may differ from projections/expectations or may not realize the perceived potential of NioCorp’s projects; risks of accidents, equipment breakdowns and labor disputes or other unanticipated difficulties or interruptions; the possibility of cost overruns or unanticipated expenses in development programs; operating or technical difficulties in connection with exploration, mining or development activities; the speculative nature of mineral exploration and development, including the risks of diminishing quantities of grades of reserves and resources; and the risks involved in the exploration, development and mining business and the risks set forth in the Company’s filings with Canadian securities regulators at www.sedar.com and the SEC at www.sec.gov. NioCorp disclaims any intention or obligation to update or revise any forward-looking statements whether as a result of new information, future events or otherwise.